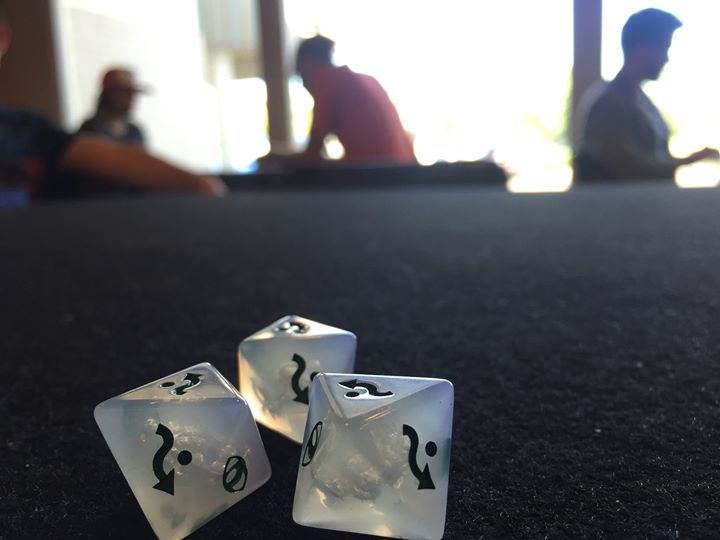 Mark your calendar, it will soon be time for the 2017 Star Wars regional season!

Join us on February 25th at 10am for our 2016 X-Wing Regional Championship! Players from across the country will duke it out at Covenant Tulsa for the title of regional champion. All regionals will follow the current tournament rules, game rules, and most recent FAQ rulings as provided by Fantasy Flight Games.

Top 64 – The top sixty-four players will each receive a copy of the alternate art card “Red Ace” – a T-70 X-Wing pilot that captures the feel of The Resistance refusing to go down without a fight.

Top 16 – The top sixteen players will each receive a set of 3 acrylic Thermal Detonator tokens – a favorite of bomb users who enjoy controlling the battlefield.

Top 8 – The top eight players will each receive a set of sparkling attack and defense dice – four of each die!

Top 4 – The top four players will each receive a set of orange and white acrylic maneuver templates. Prove that you know some winning moves!

First Place – The winner will receive a colored trophy depicting the Medal of Yavin and a first round bye to a 2017 X-Wing National Championship.