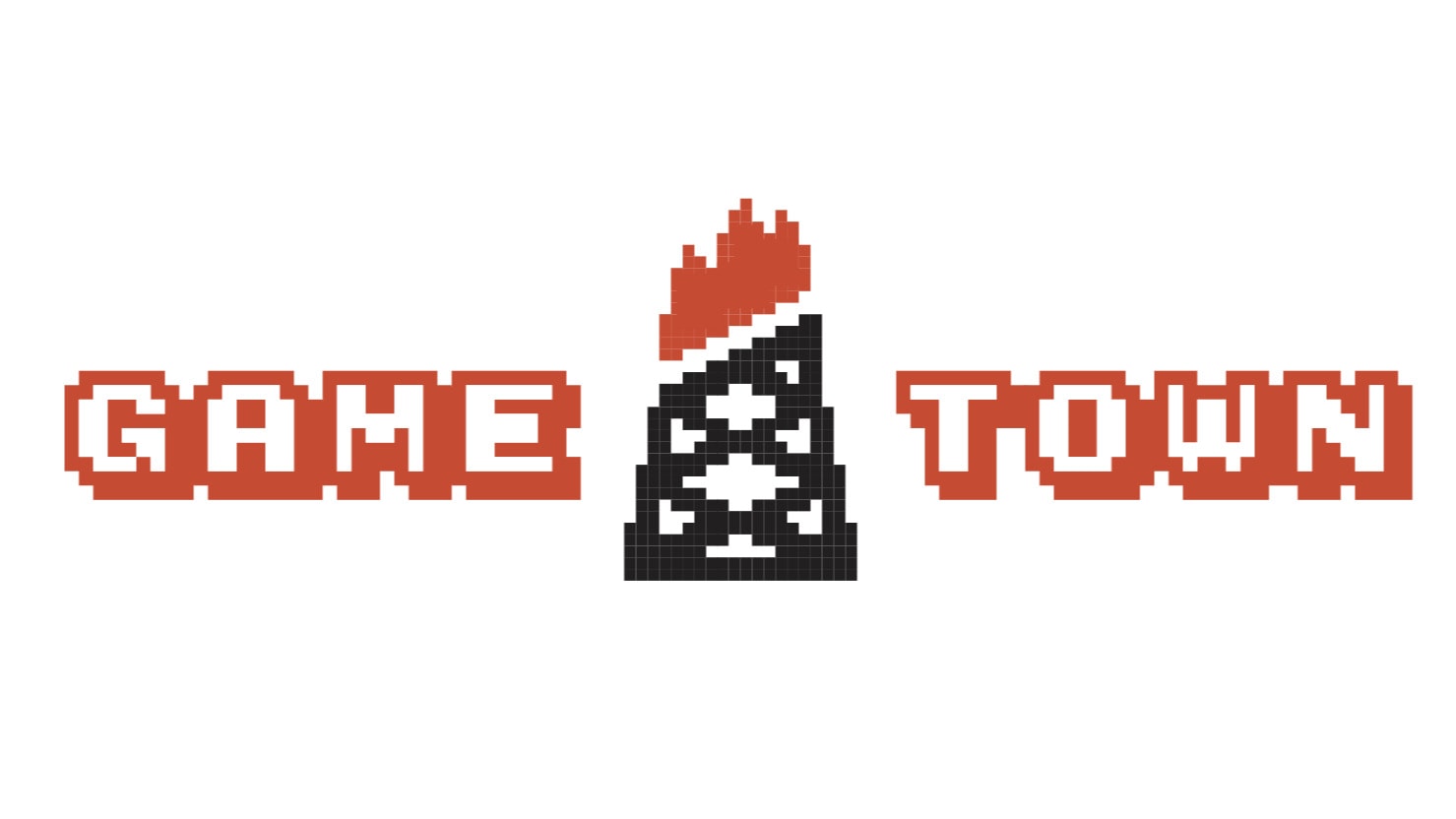 This tournament is 8 teams of 2 ✌️ players. Buy in is $20 per team
1 TICKET PURCHASE INCLUDES A TEAM OF 2! 1 TICKET PER TEAM
1st 🥇 Place Team – $100 CASH 💵
Xbox Consoles, Controllers, Monitors and Headsets will be provided by GameTown. There will be no outside equipment allowed in order to keep these matches as fair as possible. Because the game mode is gunfight, there will be no need to log into Microsoft accounts. Each player will be given 2 minutes before their game to set their controller settings correctly.
-Bracket Play
-Double Elimination: After losing a match, teams will be put into the losers bracket. Once the winners bracket has been won, losers bracket will play. Winner of the losers bracket will play the winner of the winners bracket in the finals. The losers bracket team must win 2 games to win the finals whereas the winners bracket team must win 1 game only.
-Gun Fight rules will be in place except for flag capture. Flag capture after time limit will be removed to keep games moving quickly.
-Seeding: Teams will be randomly seeded at the close of registration.