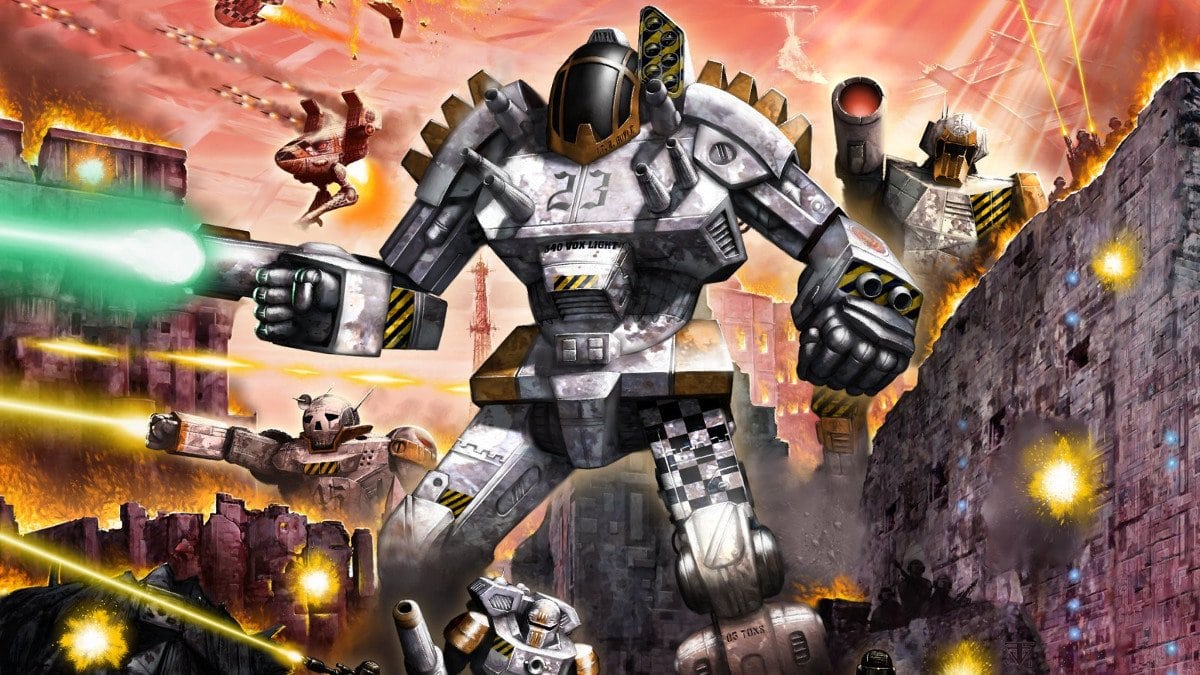 Who doesn’t like giant stompy robots? Battletech is a small-scale miniature game that lets you pilot mechs in combat. The system lets you do this in many ways, it can be large scale wars, arena combat, combined arms, and so much more. At New World we typically play random mech, random drop, random teams but things could change. If you are new and want to learn or just watch, stop by and join in!