Commander on a Budget: Amonkhet Block 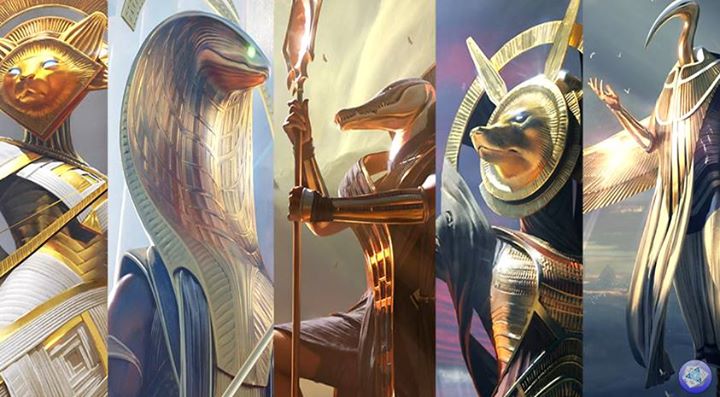 Commander on a Budget is a series of events ment to bring out a unique and interesting player experence. This week event focus on the Amonkhet Block.
Entry $5.00 per pod. You may play in as many pods as you like.

Budget: $50 (Commander and basic lands are not included in your deck cost)
The Commander must be a legendary creature from the Amonkhet block

Decks must be less than or equal to the set budget ($50.00)
Players will use TCG Player median price to determine the cost of their decks
Lists will abide by the current Multiplayer Commander Ban Lists
Deck lists must be submitted and published on http://decks.tcgplayer.com/magic/deck/search?format=commander
Decks can be submitted for review up to 3 days before the event
The deck will be valued at its approximated cost on the day the list is submitted
Once you have published your deck, send a link to Chip Knight so he can verify your list

The prize pool is 1 pack per person and is considered a bounty pack held by each participant.
Each person that gets knocked out surrenders their right to the pack to the person that knocks them out.
Last man standing wins a snack and a beverage and whatever packs they have earned.
Anyone that exits the game before it is finished forfeits their right to any packs or prizes which will then remain in the general prize pool.