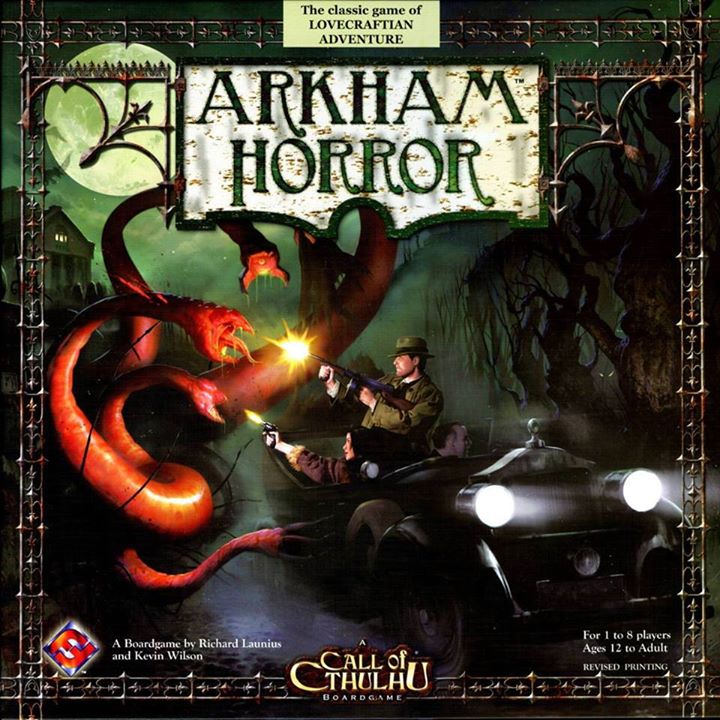 Demo The Arkham Horror Board Game!

Arkham Horror is a cooperative adventure game themed around H.P Lovecraft’s Cthulhu Mythos. Players choose from 16 Investigators and take to the streets of Arkham. Before the game, one of the eight Ancient Ones is chosen and it’s up to the Investigators to prevent it from breaking into our world. During the course of the game, players will upgrade their characters by acquiring skills, allies, items, weapons, and spells. It’s up to the players to clean out the streets of Arkham by fighting many different types of monsters, but their main goal is to close portals to other dimensions that are opening up around town. With too many portals open the Ancient One awakens and the players only have one last chance to save the world. Defeat the Ancient One in combat!

This is a free demo open to the public. It is also open to experienced Arkham Horror players who just want to play or help run the demo.