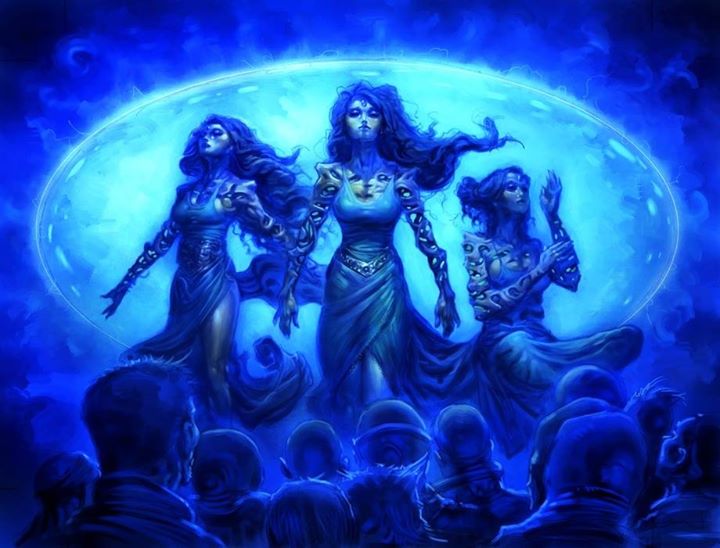 Team Unified Modern Constructed Tournament
Entry: $15/ Team
Prizes given out in store credit based upon attendance.

Team Constructed tournaments use Unified Deck Construction rules: With the exception of cards with the basic supertype or cards with text that specifies otherwise, no two decks on a team may contain the same card, based on its English card title. (For example, if one player is using Scalding Tarn in a Team Constructed tournament, no other player on that team may use Scalding Tarn in his or her deck.) No players may use cards that are banned in a particular format.

The deck format conforms to all other basics for Constructed rules:

Minimum of 60 cards per deck
No maximum deck size, as long as the player can shuffle the deck unassisted
Up to 15 cards per sideboard