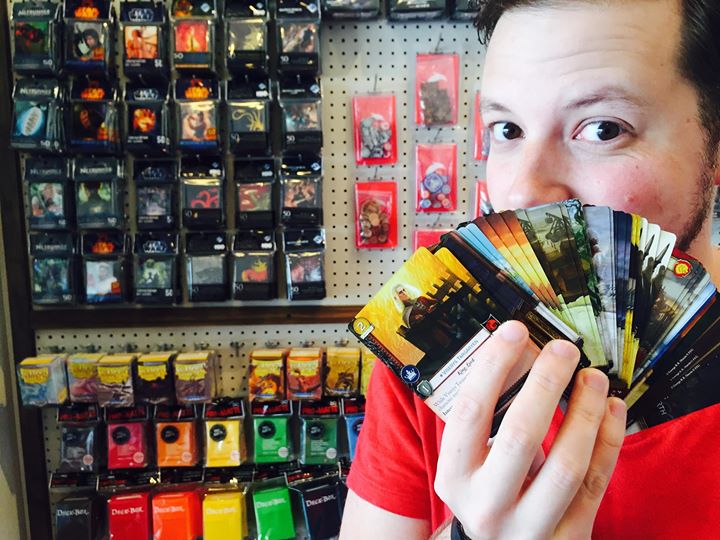 There will be a special treat at the monthly Game of Thrones LCG tournament in November for those unable to make it to Worlds… The top 2 finishers will also be receiving the exclusive alt-art given out at Worlds 2016!

RUNNER-UP PRIZES: Alt-Art from Worlds 2016, Alt-Art Trading with the Pentoshi

ENTRY: $5 or free with membership