October is an awesome month for gaming in Oklahoma. Some of your friendly OKgamers staffers have been working very hard to bring you some fantastic events this month, including charity gaming this weekend and not one but two conventions the week after!

Gear up for 24 hours of tabletop gaming for kids in need. The fourth annual Extra Life at Game HQ is this Friday through Saturday in Oklahoma City. Gamers will have the opportunity to play Dungeons & Dragons, board games, Heavy Gear Blitz, Pathfinder, Artemis and tournaments while raising money for the Children’s Hospital Foundation. Most games are free to play with raffle tickets and food available for purchase. Learn more and even if you can’t make it, you can always donate here.

It’s the spookiest time of year, folks. When better to try your hand at being a werewolf or vampire? 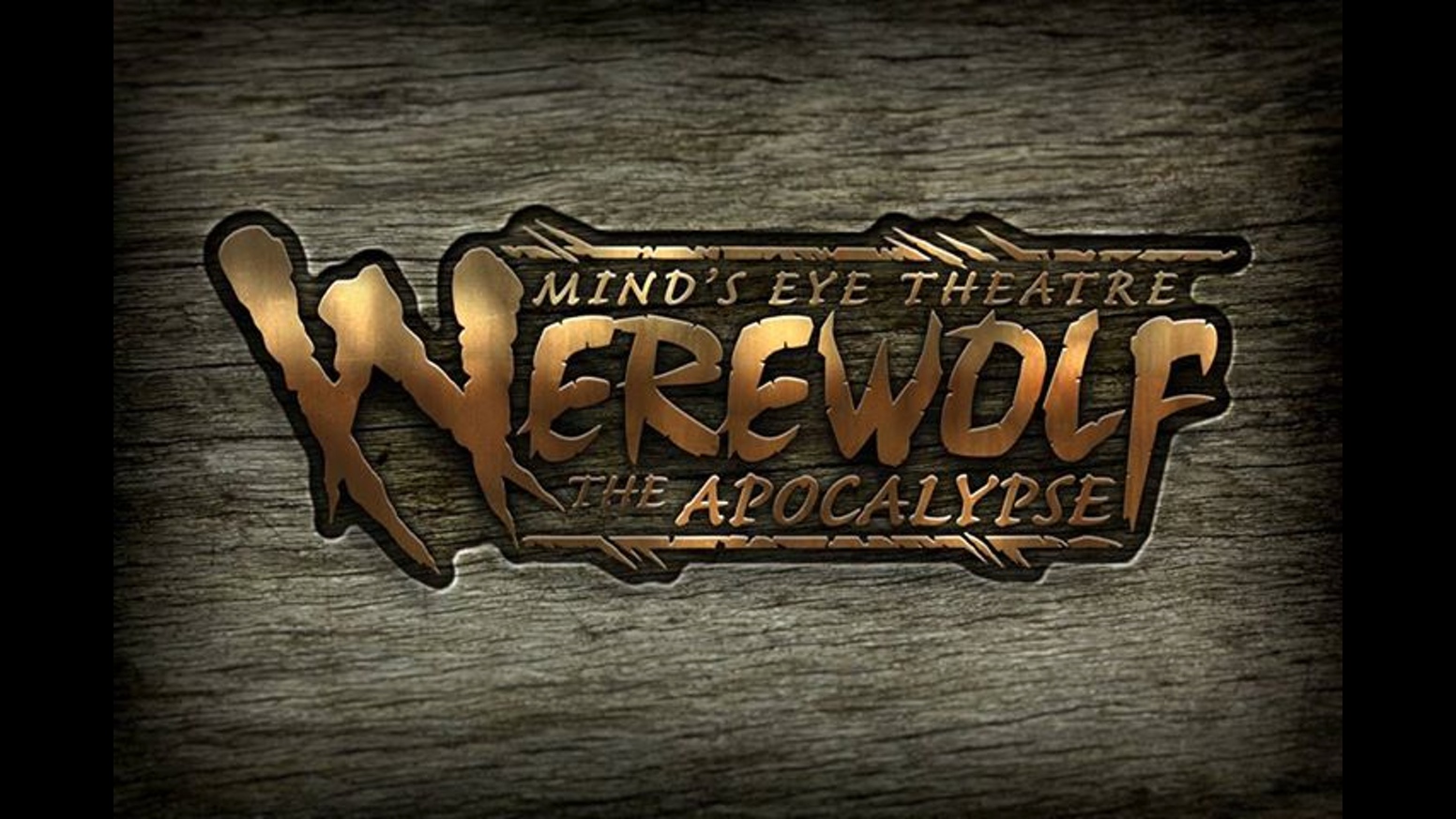 House of M Production’s monthly Werewolf: The Apocalypse live action role play is bringing a little lycanthrope to Stillwater, so don’t miss your chance to howl at the moon. Learn more.

Meet up with Underground Theater OKC as they join the legion of the undead in Vampire: The Masquerade.  They’ll also be collecting donations for the Extra Life at Game HQ charity event. Learn more.

League of Legends Unlocked tournaments have been a huge hit at the Microsoft Stores in Tulsa and Oklahoma City. Don’t miss this single elimination competition for exclusive in-game prizing. Equipment is provided, eight teams maximum. Learn more about the Tulsa event or learn more about the OKC event.

We’re one week away from two amazing Tulsa conventions! And yes, OKgamers will be bringing you gaming at both. Join us October 13th – 15th at:

Tulsa Pop Culture Expo at the Wyndham Hotel has something for video game and tabletop fans alike, including tournaments with prizes for ARMS, Marvel vs. Capcom Infinite, Yu-Gi-Oh and more.

XPO Game Festival at the Cox Business Center is all gaming all the time with a huge variety of console and PC eSports tournaments and open play, as well as panel after panel chock full of game developers and icons.

Come see us at either of these gaming events! Even better, wear your OKgamers gear for some prizes.

~
Have fun this weekend, gamers! As always, this is just a sampling of the gaming events going on around our great state. Check out our calendar to find all the fun and games happening near you.