If you’re a tabletop gamer, it’s a great time to live in the Oklahoma City metro. No matter what part of the area you live in, from as far north as Guthrie to as far south as Norman, there’s now a friendly local game shop to meet your needs.

The latest store to enter the scene fills the gaming niche in Edmond. Storm Brew Games celebrated its grand opening Friday, Jan. 20 at its location on 610 South Kelly, Suite G. 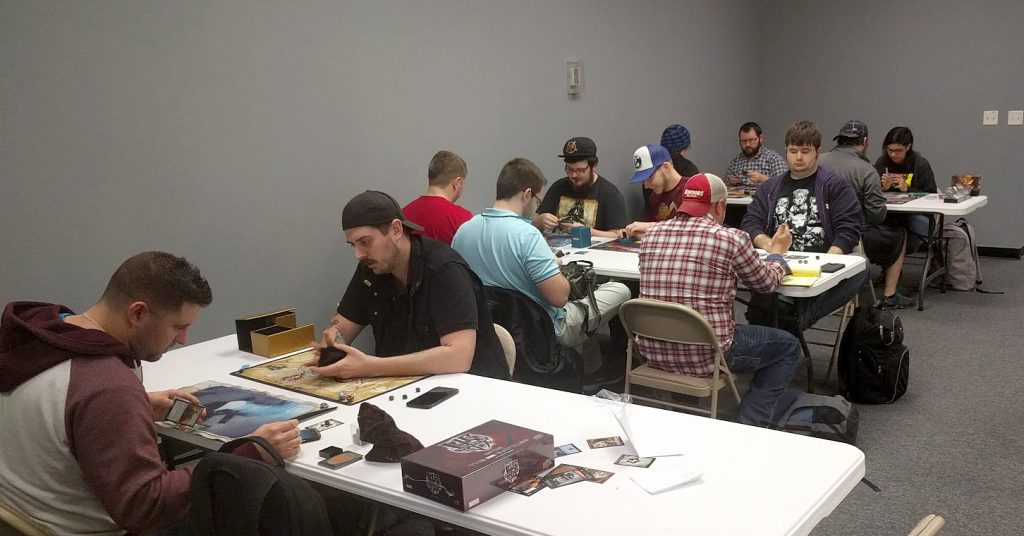 Started by co-owners Storm Fisher and Clayton Brewer, the two wanted to offer a community for tabletop gamers of all stripes in an area that until now was lacking.

“I hope to bring a sense of community,” Fisher said. “I’m originally from Tulsa and there are about five or six gaming stores there. Here (in Edmond) there’s none except driving 30 to 40 minutes to the OKC area. I just want people to be happy and make friends. In Tulsa, the game shop was a second home. It was where people could escape from whatever was bothering them in life and just relax and have a good time.” 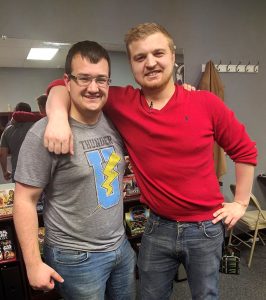 Opening night, the store was busy with Magic the Gathering players as well as people enjoying classic board games like Settlers of Catan and Ticket to Ride.

Storm Brew will host competitive Magic events including Friday Night Magic with draft at 7 p.m. and standard at 8 p.m. During the week, Magic players can enjoy draft on Monday evenings, Modern on Tuesdays and Commander on Wednesdays.

The last Saturday of every month will be board game night.

Fisher says he’s been gaming since as long as he can remember and appreciates how it’s helped him connect with his younger brothers. “Gaming has brought me closer to a lot of family members. It has forged connections with friends that I would not have had otherwise,” he said. 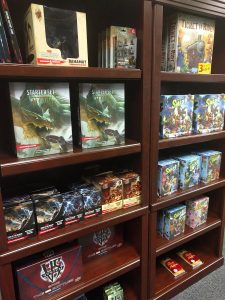 Storm Brew Games stocks a variety of board, card, and role playing games.

Fisher and Brewer plan to feature a variety of products including card games, tabletop RPGs, board games, deck builders and miniatures. Currently in stock are a variety of Dungeons & Dragons books and miniatures, Star Wars X-Wing sets and Magic cards. There’s also a growing collection of board and card games, including some of Fisher’s favorites like Vs. System, Smash Up and Boss Monster.

“I have to say one of my favorite games is a quick, simple card game called Boss Monster,” Fisher said. “It has that retro feeling that brings back a bunch of nostalgia and I’ve always loved playing the bad guy.”

The store is open 11 a.m. to 11 p.m. (or until everyone is done having fun) Monday through Saturday. For more information, visit Storm Brew Games on Facebook or contact the shop at 405-513-6580.