The story of the Oklahoma League of Legends Facebook group wouldn’t exist today without the assistance of Thinh “IEATLEGOS” Dinh. As one of the first admins of the OKLOL group, it’s only fitting that Thinh would be the first feature of the Summoner Spotlight Series, a new collection of stories focused on members of the OKLOL group. 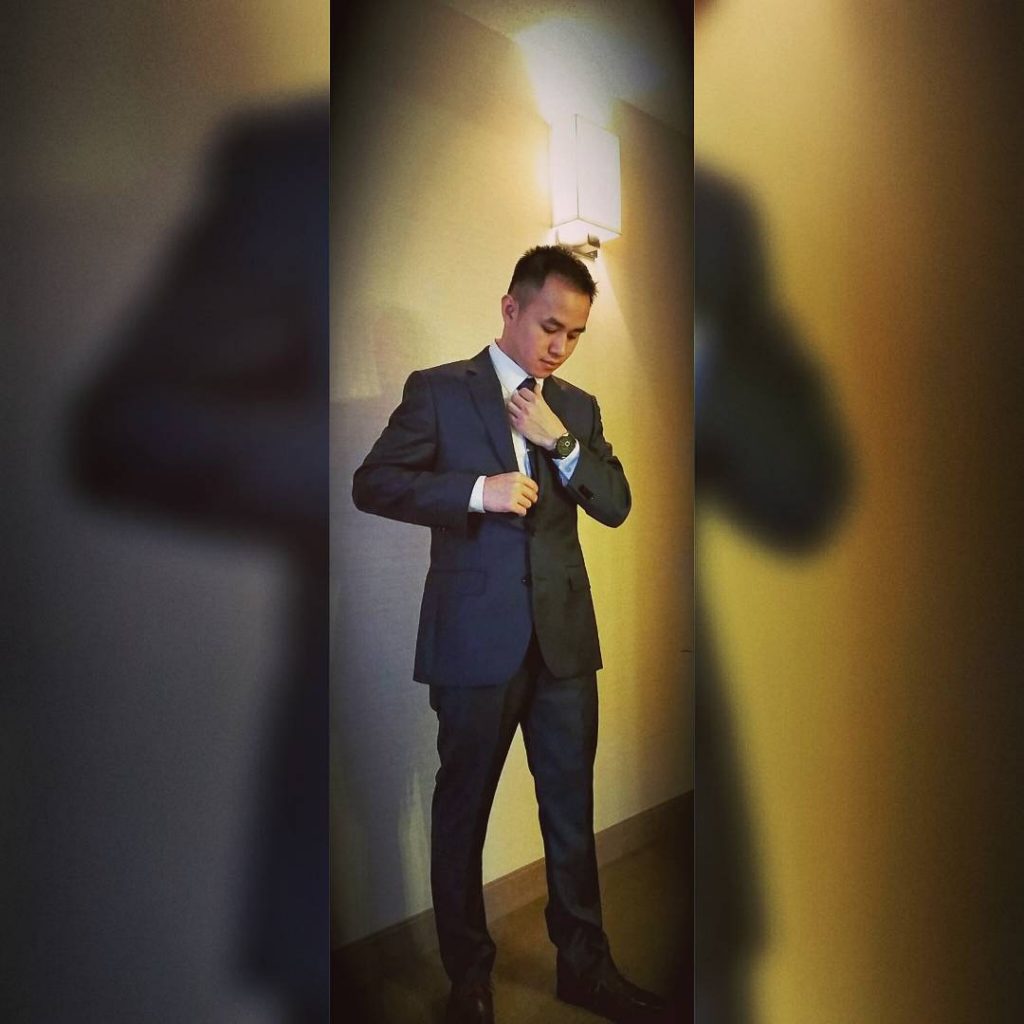 Thinh, 28, has been a gamer since childhood. Some of his earliest gaming memories were playing on the Sega Genesis, but once his family picked up a PC, he never went back to console gaming. His passion for online gaming started around 1999, a year after the first StarCraft game by Blizzard was released. It was then he first created Mystik Gaming, a competitive team made up of his close friends. 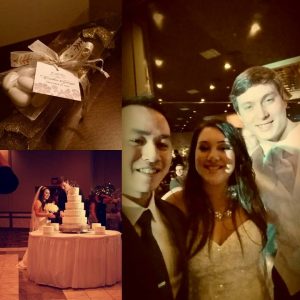 Thinh (left) attended the wedding of a longtime friend he met on StarCraft.

“I remember waking up early and trying to muffle the dial-up sounds to get some games in before having to leave for school,” Thinh said. “Thinking back on it, I got in so much trouble just trying to play video games. It was an addictive experience to be able to play with people all over the world, and you just couldn’t get that on consoles back in the day. As for creating Mystik, it was just another way my friends and I could bond. When we recruited members, we didn’t care if they were good for the most part, we just cared about attitudes. I still keep in touch with an online friend from Michigan I met through the game, and I got the privilege of attending his wedding in 2015!”

As the StarCraft I scene slowly faded with the introduction of StarCraft II, Thinh found himself searching for new games to try. He dabbled in multiple games here and there, but none seemed to catch his interest as much as League of Legends, the new MOBA (Multiplayer Online Battle Arena) released by Riot Games in 2009. He watched his roommates play it for some time, but he never expected to like the game as much as he did.

With his desire for competition growing, Thinh helped form the OKLOL Facebook group in May 2013 with the goal of bringing League players around the state together for events and connections. He eventually became an admin of the page October 2013, where he has been a mentor and a friend to many ever since.

“There’s a lot of great things about the community,” Thinh said. “You get to witness the formation of new teams and the growth of player skill as well as relate to player frustrations and achievements. There’s also some downsides, like people whining too much about minor things like elo and bad teammates, but for the most part the community generates new ideas and events to bring everyone together, in and out of game. I enjoy seeing new faces and having good, fun discussions.” 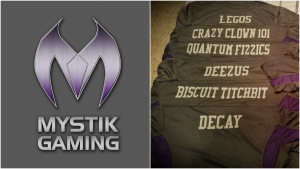 Thinh eventually formed his competitive League of Legends team, Mystik, to break into the competitive scene. Mystik was one of the first competitive League teams in Oklahoma, making its debut at the first ever League LAN tournament at Saturday Reboot, taking second place. The team underwent several roster changes due to scheduling conflicts and priorities, but eventually the team pulled out three first place winnings: PJ Gamers, Arklahoma 2015 and Tokyo in Tulsa 2015. Eventually, Thinh made the tough decision to disband Mystik Gaming as priorities and responsibilities hindered the team from competing at the top level.

“Mystik, to me, was more than just a gaming team,” Thinh said, “In 2002, it started with a group of friends who wanted a sense of bonding made by and for those who always had your back and continued to have fun in and out of games. I think I lost sight of that during some parts of the journey which definitely contributed to that decision. Some may not care as much, but it meant a lot to me.”

Though no longer active in the competitive scene, Thinh continues his admin duties on the OKLOL page between his responsibilities as a field technician auditor for Level 3 Communications. He lives in Tulsa and enjoys playing tennis, bowling and snowboarding in the winter.

Favorite champions? Lulu, Teemo, Ekko, Ezreal, Jax and Jarvan
Least favorite champions? Riven, Kalista
Champion you’d like to learn better: Zed
LCS role model: Dyrus and Bjergsen!
Strengths: I don’t tilt or worry about losses, I can play any role
Weaknesses: I didn’t play the meta enough, miss some easy CS here and there, not using advantages toward the enemy team
Favorite quote: “Because she learned about happiness, she feels lonely for the first time. And because she knows unhappiness, she understands happiness for the first time.”

Thinh: Thank you to everyone that contributed to Mystik Gaming over the years! 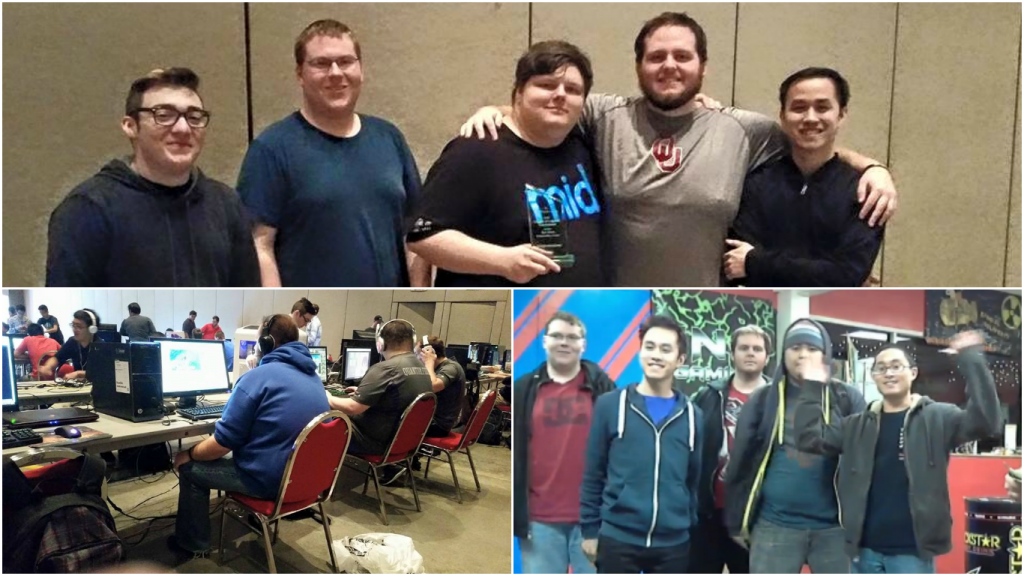