Legend of Zelda Listing - OKgamers.com - Since 2006 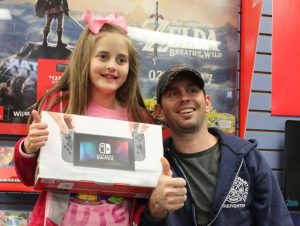 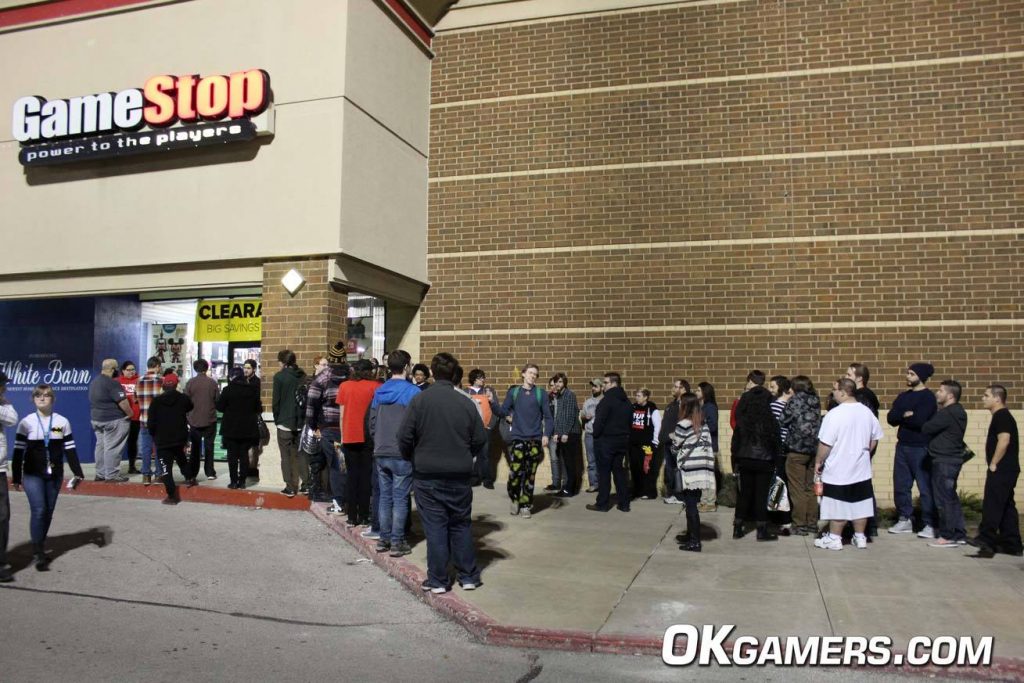