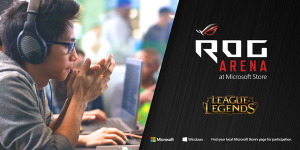 Your Microsoft Store will be hosting an ASUS ROG Arena: League of Legends Tournament.  Join your local League of Legends community and challenge for the top spot for in-game prizes*.This event is FREE for all players.All skill levels are welcome.*No purchase necessary.  Open to store visitors who are legal residents of the Canada, 50 U.S. & DC 13+, some restrictions apply.  See store for full Official Rules

League of Legends Tournament! 5v5 for an end of the season goal of $500! Come as a team or show up solo! Get exclusive skins that can only be won through the arena!

Your Microsoft Store will be hosting an ASUS ROG Arena: League of Legends Tournament.  Join your local League of Legends community and challenge for the top spot for in-game prizes*.This event is FREE for all players.All skill levels are welcome.*No purchase necessary.  Open to store visitors who are legal residents of the Canada, 50 U.S. & DC 13+, some restrictions apply.  See store for full Official Rules 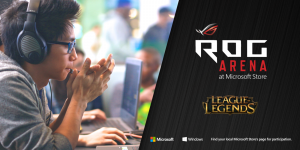 The Microsoft Store at Woodland Hills Mall is proud to host weekly League of Legends Tournaments as part of ROG Arena. Players will be playing on one of ten high powered ASUS ROG gaming laptops and compete in a single elimination bracket. Sign up individually or with a team to challenge local players for unique prizing. In addition to RP Awards, the winning team will earn a previously locked Mystery Skin!

All players taking part in League of Legends ROG Arena tournaments at the Microsoft Store will gain access to League Unlocked*. Competitors will earn an additional 50% XP at the end of matches (visible as a segment of the IP bar on the postgame screen), in addition to having 141 champions and 117 skins unlocked.

Register today and take part in a unique competitive experience at the Microsoft Store! Visit https://aka.ms/rogleague to register.

*NOTE: League Unlocked does not actually apply champion ownership to an account. Players will still need to purchase champions before players can buy skins for them. Players must have an active League of Legends account to participate and take advantage of the perks 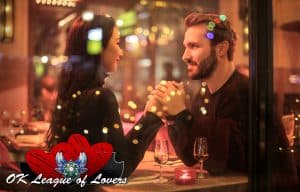 League of Legends players – do you need help finding love? 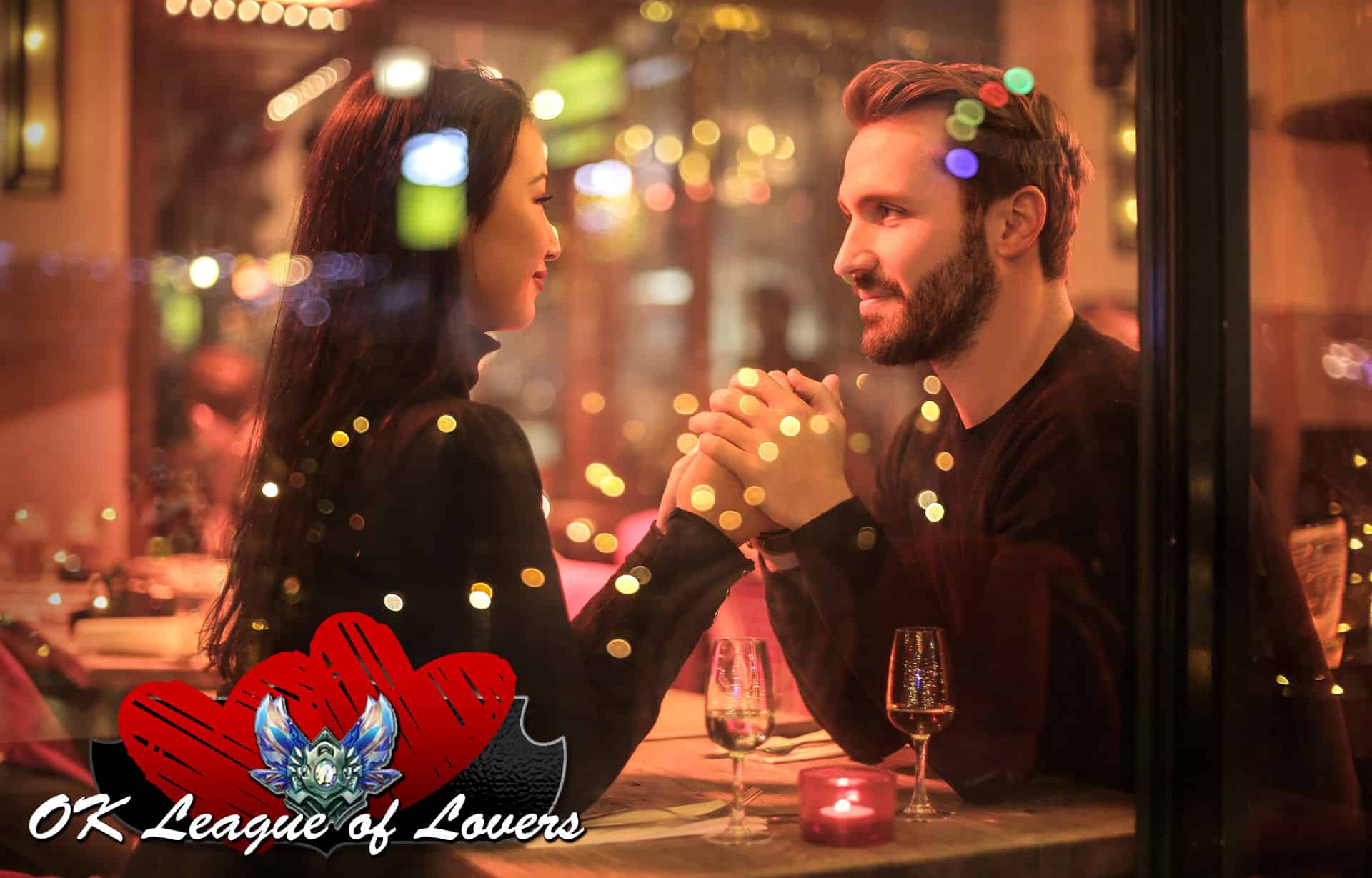 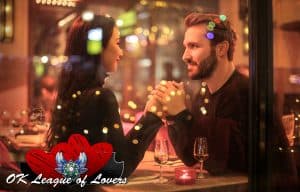 4/2 UPDATE:
Due to an unfortunate lack of vision control, Teemo took advantage of new and fragile couples across the state. A tragic reminder of the importance of map awareness, we’ve decided to discontinue our League of Lovers offerings. We have, however, decided to convert the service into an Oklahoma League of Legends roster so local players can find teammates. Please; ward responsibly. 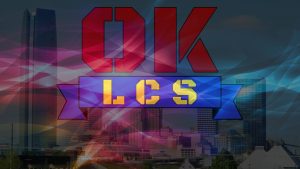 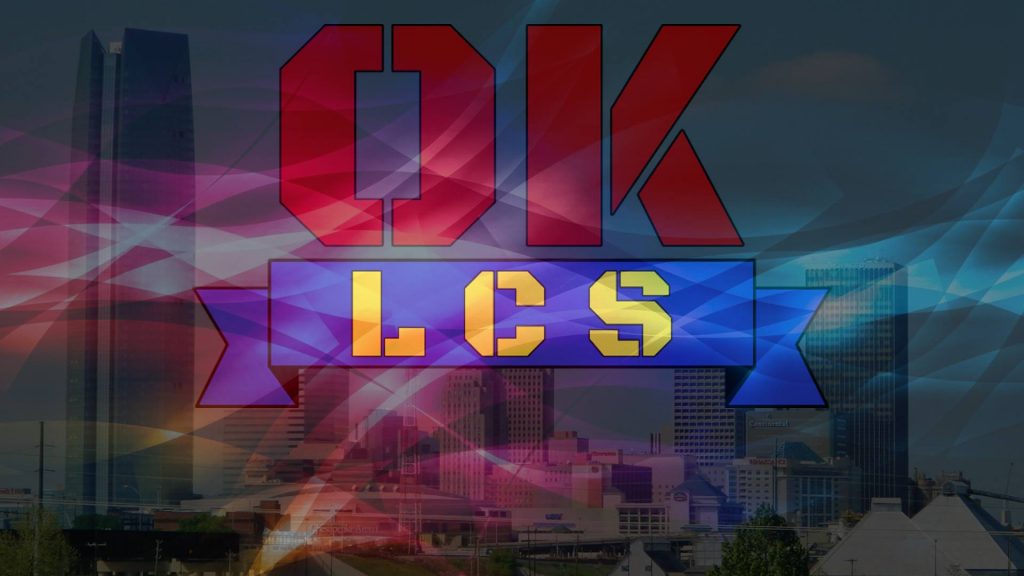 Hey guys, Ariel here! As you may have heard, OKLCS/GetRECt, Oklahoma League of Legends’ competitive scene, has achieved Twitch Affiliate status at our Twitch channel, https://www.twitch.tv/getrectok. By being granted this status, our channel gets a few cool perks:

Affiliate status is a step toward Partnership, which grants us full streaming and protection rights provided by Twitch. Each subscriber is worth a point: after a certain amount of subscribers, we get access to more custom global emotes that our subscribers can use across Twitch!

We are using this awesome opportunity as a tool to build the local League of Legends community and provide entertaining content. Our goal is to get the community engaged in our competitive scene, honor some outstanding players and just enjoy the game together! END_OF_DOCUMENT_TOKEN_TO_BE_REPLACED

The League of Legends tournament will take place throughout the three-day convention.

Believe it or not, League of Legends wasn’t always the number one game in the world, and it definitely didn’t always share a spot at the competitive table at Tokyo in Tulsa.

Cody Willmon hosted online tournaments for the young game out of his home, cultivating up to 64 teams from across the country to compete for RP. Staff at HXC Gaming Events took notice of the huge turnout, eventually inviting Willmon to partner with them to help grow the competitive scene. After some successful online events, Willmon wanted something more “real” for the fast-growing game.

“I originally didn’t realize the potential, but once we saw the success, I wanted to bring the League tournaments to a LAN format,” Willmon said. “I joined an Oklahoma Facebook group for League that had maybe 200 people in it and hosted a lot of online stuff. Eventually, I split from that group with Landon Carroll to create the current Oklahoma League of Legends Facebook group. The biggest struggle was getting a League tournament set up at Tokyo in Tulsa due to the limitations of the venue. Finally, a vote passed to have League at Tokyo in Tulsa in 2013, and after experiencing some expected bumps and twists, the event was a success.” END_OF_DOCUMENT_TOKEN_TO_BE_REPLACED

“The Diamond-capped division of the OKLCS has looked strong this entire split,” said Jack Counts, commissioner and owner of the OKLCS. “Each division is better than the last split. It makes me think that Oklahoma is on the verge of becoming a bastion of high-level competitive play in League of Legends. Watching the players climb into new divisions is always exciting to me because I feel we play a big part in motivating players to improve by subjecting them to organized play. END_OF_DOCUMENT_TOKEN_TO_BE_REPLACED 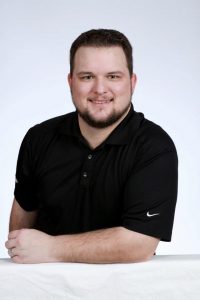 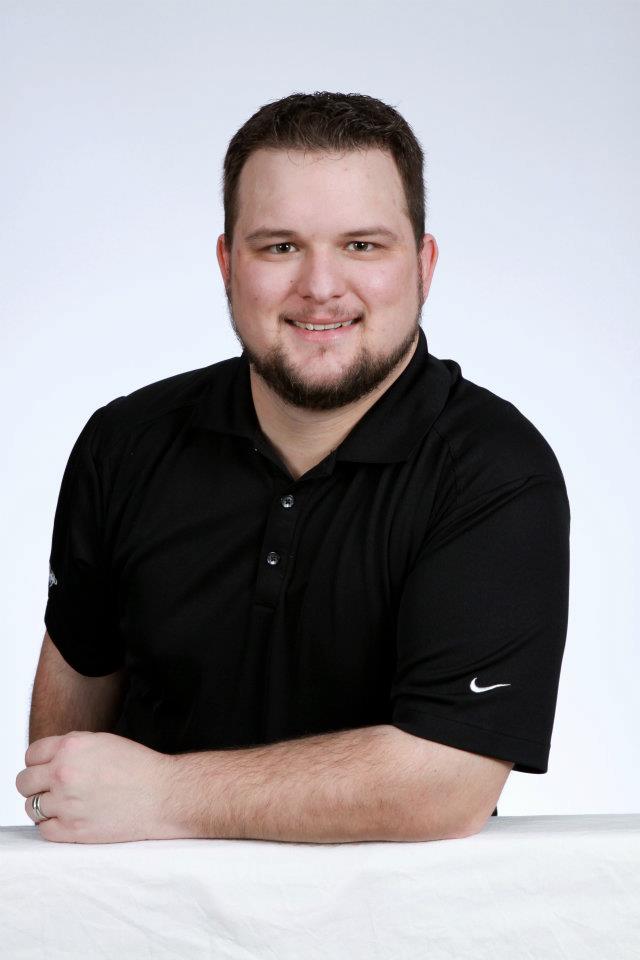 Dead-ee? Daddy? How do you pronounce that in-game name?

Pro-tip: It’s “dead-eye,” named after the member of the Dead 6, a special operations team in the early Command and Conquer game. Because stealing “Deadeye” outright would be lame, so let’s replace “eye” with “i.” Clever.

Hardly ever a console gamer, Landon “Deadi” Carroll (30) quickly joined the PC Master Race the moment he placed his hands on a keyboard and mouse. After a trip to Sam’s with his mother at a young age, Landon stumbled upon Command and Conquer: Renegade and purchased the game for $10. The screen loaded up, single player campaign beaten in a few hours, no problem. But another option on the main menu caught his attention: Multiplayer.

“I wasn’t sure what that meant at the time,” Landon said. “At first, I assumed it was a type of split-screen option to play with someone else at home, like a console game. I am an only child, so I didn’t have someone to play with, but I couldn’t help but check it out. Then BAM. Servers. Real-time contact with thousands of people across the globe. I was hooked.” END_OF_DOCUMENT_TOKEN_TO_BE_REPLACED