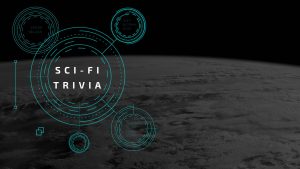 Once a month at Kiss My Ale we hold 21+ Trivia Night! These fun evening are full of music, laughter, drinks, and of course, obscure facts about our favorite topics! The trivia competition takes place over 5 rounds, with bonus questions in each round as well as a difficult tie breaker if necessary!

This month’s theme is Science Fiction in Film, and this will be a more broad trivia night then before.  We will be covering 5 different franchises from movie and TV over the 5 categories.  Come ready to drink and know things!

Join GameStop and OKgamers.com as we celebrate the Injustice 2 launch!

We’ll have an Injustice 2 tournament, Costume Contest and finish up the Trivia Contest, all free to enter!

COMIC COSPLAY CONTEST:
Show up in your best comic related costume to win! We’ll have Tulsa’s very own Laura of Portal Productions Cosplay judging this contest!

Costume Rules:
Costumes will be judged based on how close it is to the character’s likeness. Feel free to bring character reference photos. Bonus points if you make it yourself or demonstrate creativity!

COMIC TRIVIA CONTEST:
Think you know it all? Join us at 8pm for the Comic Trivia Contest! Battle it out with your trivia knowledge against other fans to determine who’s the trivia master!

That’s not all, but that’s all we can say for now!
We’ll see you after 7pm, Monday! 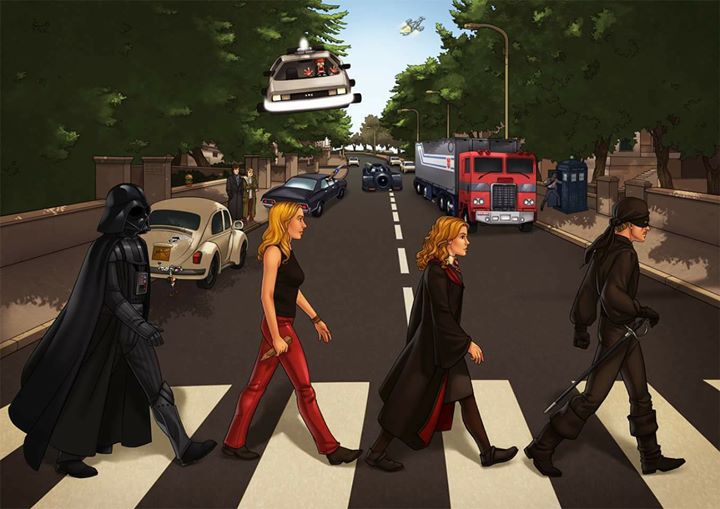 After the tremendously awesome turn out for Disney trivia, we’re happy to settle back into general geeky trivia! It’ll be our last for a couple of weeks as we take a little break. During April we’ll be doing Let’s Play Wednesday’s as we gear up for International Tabletop Day!

We’ll pick back up on trivia on May 3rd!

As usual, DC and Jack will be your hosts, putting your geeky minds to the test with movies, music, TV, books, cartoons, video games, comic books, science, tech, and more! 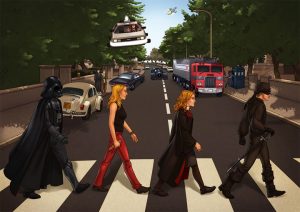 With a couple of days to spare before last minute Christmas shopping, drop by LXP for this year’s last geeky trivia event! DC and Jacku will test your on knowledge of movies, music, television, books, cartoons&anime, video games, comic books, science, tech, and more! See you then!